The origin of the cake 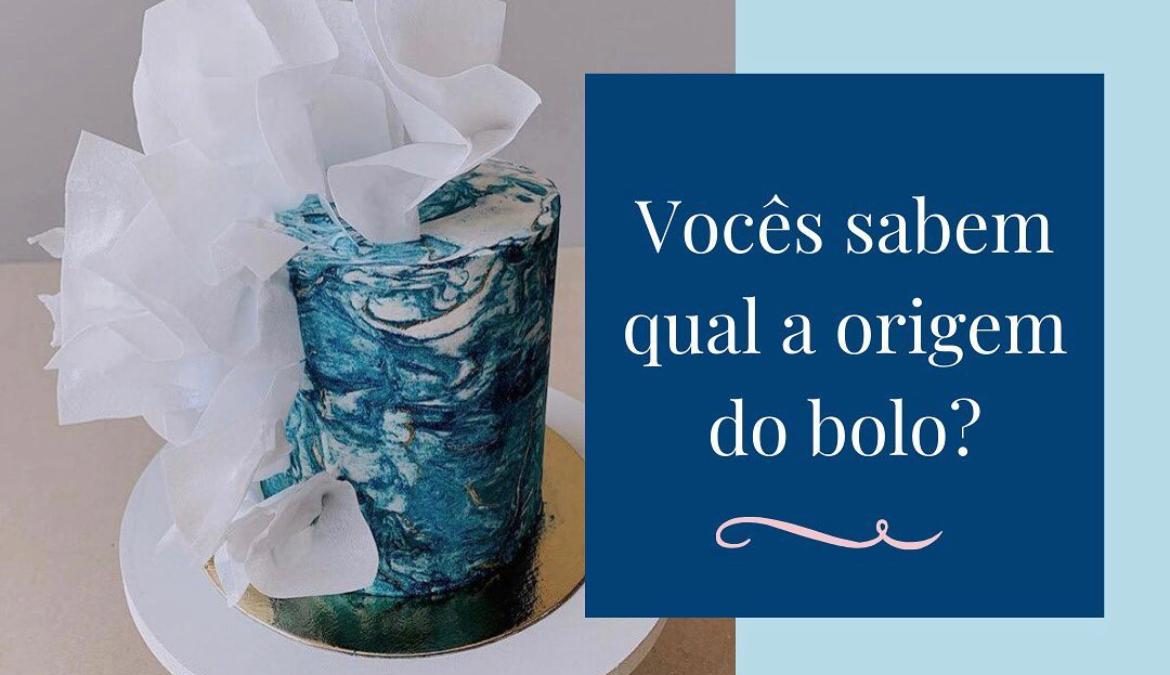 The origin of the cakes is believed to have been in Ancient Egypt in the form of breads sweetened with fruit syrup, dates and raisins. The Greeks and Romans perfected it where they offered a round preparation of honey and bread, covered with lighted candles, which symbolized the full moon, symbol of Artemis, goddess of fertility, hunting and motherhood. However, the real difference between breads and cakes came to be characterized only during the Renaissance.

The first story cake that is known to have been made for the wedding of Catarina de Médici with Henry II of France in 1533. In 1568 in Germany, at the wedding of Guilherme da Baviera with Renata de Lorena (France), the cake had more than 3 meters from the height and Ferdinando from Austria came out of it. In the reign of Queen Victoria I of the United Kingdom there were many parties with cakes weighing up to 200 kg with a height of 2 meters.

The candles placed on the cake also appeared in the time of the ancient gods, as people believed that their smoke had the power to protect the birthday boy for the year to come. In modern times, the tradition changed its objective, proposing to the birthday boy to erase all the candles at once, making a request, which would only be fulfilled if kept secret.

The Brazilian population has always listed the cake since its simplest presentations, as something special and out of the ordinary. Serving a piece of cake is synonymous with friendship and with the flavors of Zé do Bolo this tradition is even more delicious. 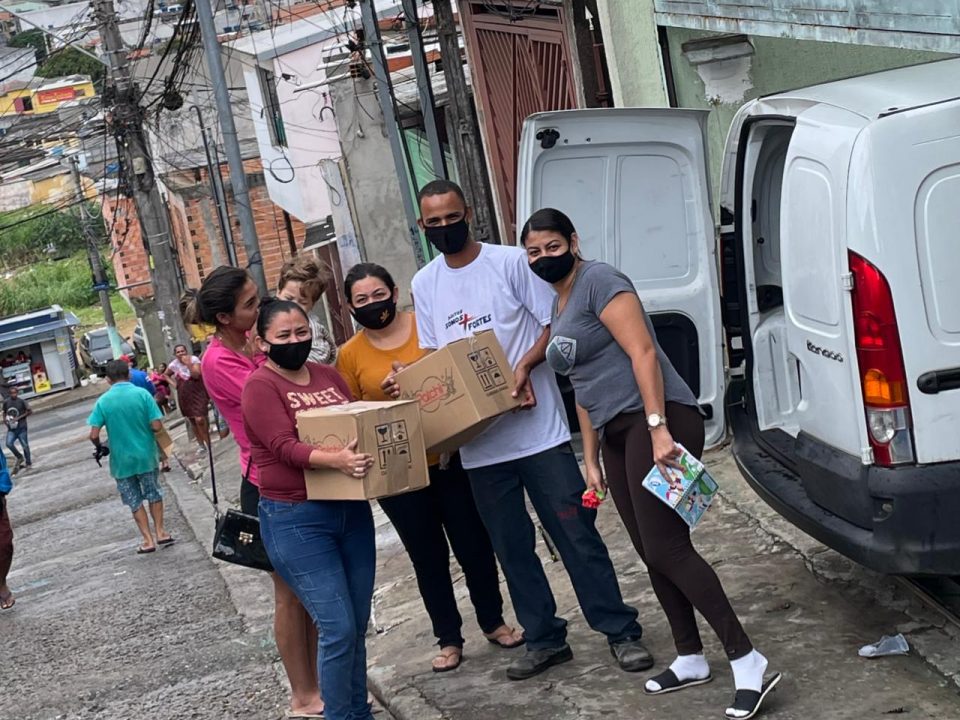 Our social project in several communities in the Pimentas neighborhood